NASHVILLE, Tennessee –In the past few years, a name that kept showing up in my feed was Chase Wright. (Not to be confused with another country singer/songwriter, Chase Rice.) Recently, as I was driving to work, I heard SiriusXM The Highway’s Storme Warren talking to Chase Wright. He invited him to become SXM The Highway’s next “Highway Find,” a platform that has launched many artists’ careers from Florida-Georgia Line to Carly Pearce.

I wanted to find out how this guy who studied finance in college became a rising country music star.

Wright’s mother was a musician. She played trumpet and taught music. His grandparents were huge fans of country music.

He explains, “Music was something prevalent in the household and it was taken seriously. [My mother] always wanted me to do music, but her thing was band.”

While Wright played trumpet as a child, he began singing in preschool, where he sang “God Bless America” for thousands of people at a 911 memorial. After that, he sang one more time when he was 6 or 7 and didn’t sing publicly again until he was 18.

He admits, “I was just too scared about what other people would think. I never thought it was an option for a career.”

Wright attended DePauw University as a track star in his home state of Indiana, where he studied economics.

When Wright was a freshman in college, he listened to Sam Hunt, who had just put out his first record despite admitting he hadn’t learned guitar until entering college.

Wright thought, “Dang, if he picked it up his freshman year of college and he’s killing it, maybe it’s not too late.” 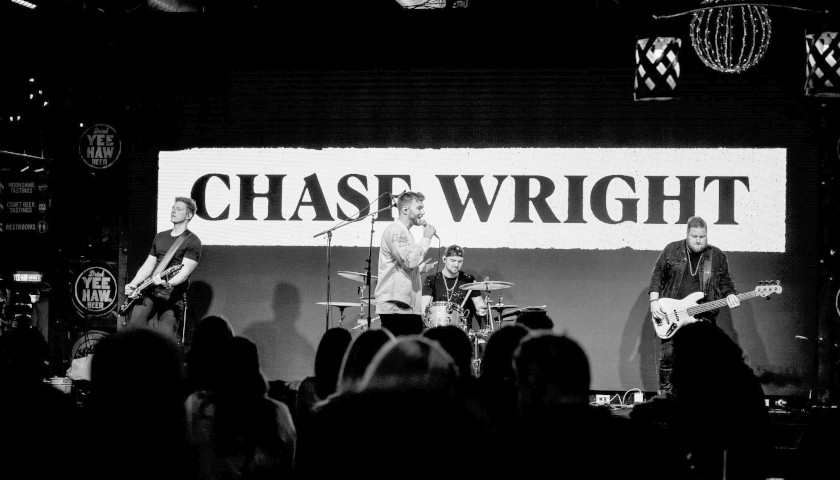 His dad surprised him with a garage-sale guitar and told him, “If you learn to play this, we will get you something nicer.” The confidence boost from Sam Hunt’s story was all he needed.

Wright was a kid when MP3 players first became popular. However, the newest players would only hold 20-25 songs. He listened to Usher, Goo Goo Dolls, Rascal Flatts, Matchbox 20, Three Doors Down, and Keith Urban. He says the latter two greatly influenced his current sound.

He continued to practice and began singing in bars in his college town of Greencastle, Indiana, with a guitar-playing fraternity brother who arranged for a local gig.

His buddy told him, “We got two weeks to learn 45 songs.” They practiced every day until they knew the songs.

He confessed, “If it weren’t for him signing us up randomly, I don’t know if I would have ever stepped out and done it.”

By his junior year in college, Wright was interning at a Fortune 500 company. He was two months in when he realized, “Man, I cannot do this.”

He had a passion to be his boss and run his own business. And he saw potential in his music hobby.

Wright used his free time at work to research social media and brainstormed ways to get his name out there. He made cover-song videos and photos and uploaded them to YouTube and Instagram. This led to Wright being discovered by Morris Higham Management.

The singer came to Nashville for the first time in May of 2018. Up to that point, he had written three songs.

“I had ideas for songs, but was missing some puzzle pieces,” he confesses. He attended an ASCAP songwriting workshop after which his manager set him up with co-writers, and the rest is history.

In 2021, Wright released his debut album, Intertwined, which has had multiple millions of streams and views.

The song “Wish You’d Miss Me” had the most views on YouTube and is probably the artist’s favorite.

He states, “It came out early in my career and got cut last-second and has impacted my career in such a big way. It was a pivotal song in getting things going for me.”

The song “Why Should We” has had over 20 million spins on Spotify alone. The song was his first song ever featured on their Hot Country Playlist.  The song “Drive” had nearly as many plays.

A few weeks ago, Wright had a scheduled interview with SiriusXM’s Storme Warren to discuss his new music, but he had no idea what was in store for him that day. He was asked if he wanted to be the next “Highway Find.”

He exclaimed, “What an absolute surprise. I was speechless. I am sure they wanted a more animated response, but I was genuinely speechless. I listen to The Highway every day and I know so many of the Highway Finds. That’s been a goal at the top of my list for a long time. I was absolutely shocked and very honored.”

The song that is being featured on SXM’s The Highway is “Lying With You,” a song in which the title is a play on words that surprises you.

He expounds, “That was the early way of writing for me. I wrote so many songs where you would look at the title and the meaning of the song is so different.”

The title track “Intertwined” is super-sad and is based on real-life; not his own, but the lives of two close friends. The words will resonate with those finding it difficult to move on because their lives were so entangled.

When you hear the heart-wrenching song “Why Can’t It Be Over” the title makes you think one thing, but the song itself goes another direction. Sonically, it’s a little different direction than his norm, but this final song from the record turned out just as he hoped.

I noticed that several of his popular songs are somber and a bit melancholy. He told me, “Everything comes from a real place. Am I as torn up about things as the song says? Probably not. But it all comes from a real place and is inspired by real events.” And that is where the authenticity shines through, as he endears himself to the huge pop-country fan base.

While I don’t relate to breakup songs as much, an upbeat song that hasn’t been played as much is the lively song, “Hangin’ On” which I like. The song is about hanging on to youth and summer while losing track of time and enjoying life a bit more.

The independent artist is pleased with how things are going. “It’s hard to get in front of some people because I don’t have a label. But my team is unlike anything else. They work so hard to get me in front of the right people. The support I have received has been hopeful,” he relates.

While Wright relishes his creative side, the former economics major is very purposeful in what he writes, releases, and sings about. He hopes those who may be unhappy in their current careers will learn not to settle.

Pursuing one’s dream can be daunting, but with daily work and consistency, it will be worth it. He reminds us, “Count your little victories. Keep on moving forward and working hard. Anything is possible.”

Chase Wright’s words are prophetic. He is proof that if you Chase your dreams the Wright way it will eventually pay off for you. 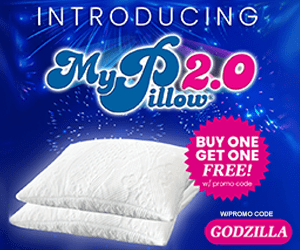 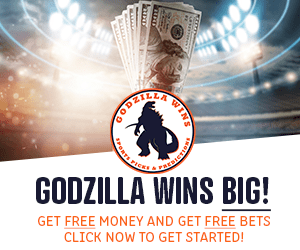