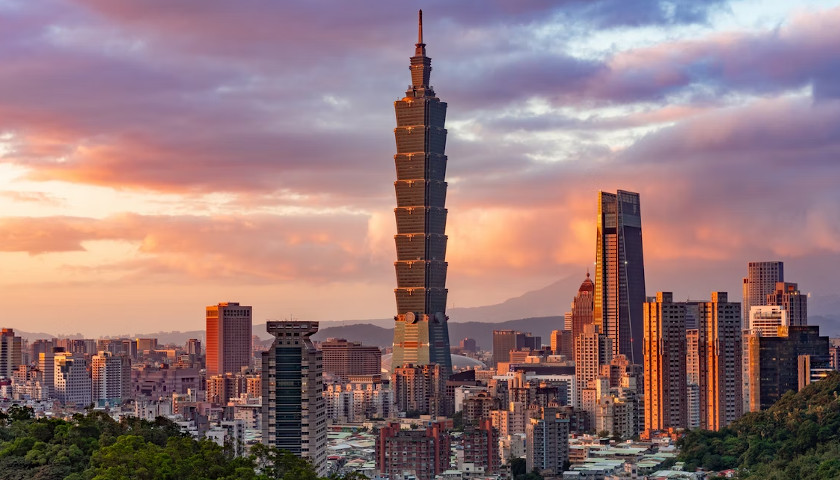 American businesses, ranging from Fortune 500 companies to small firms, are preparing to evacuate staff and assets from Taiwan in the event of a Chinese invasion, Politico reported Thursday.

The Chinese military has been ramping up intimidation tactics against the island following House Speaker Nancy Pelosi’s two-day visit, most recently firing “precision missile strikes” into the Taiwan Strait as a show of targeted force, according to Fox News Thursday. The country’s ramped up drills have left some companies spooked after the Russian invasion of Ukraine led to dozens of major corporations escaping or having their assets seized, according to Politico. 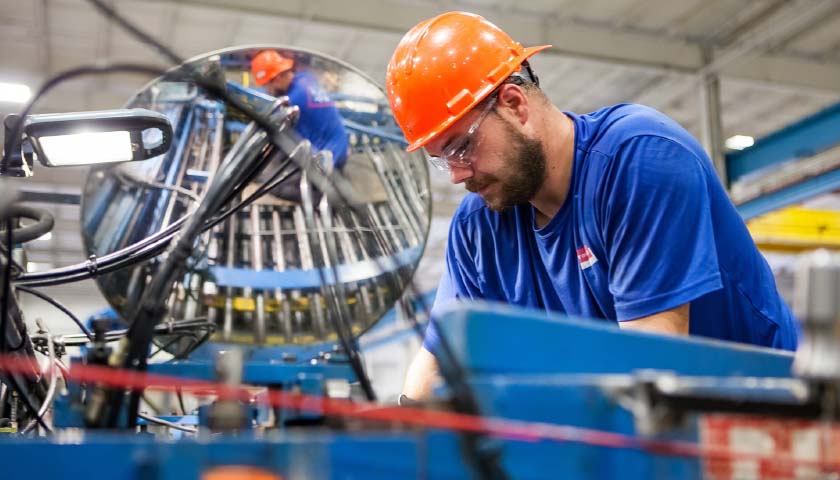 Several manufacturing and business leaders are concerned about how inflationary pressures are hurting businesses through heightened input and transportation costs.

Participants at a round table event on Capitol Hill Thursday said that inflation has increased the cost of raw materials, making it harder for manufacturers to obtain what they need to do business.