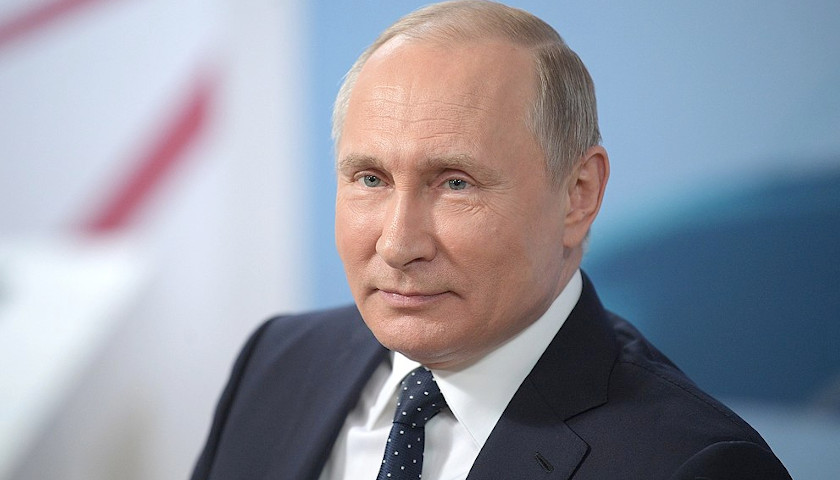 And how does Ukraine expel Russian troops from its borders when its Western allies must put particular restrictions on their life-giving military and financial aid?

The interests of Europe and the United States are not quite the same as those of a beleaguered Ukraine. NATO also wants Vladimir Putin humiliated, but only if the war can be confined within the borders of Ukraine.