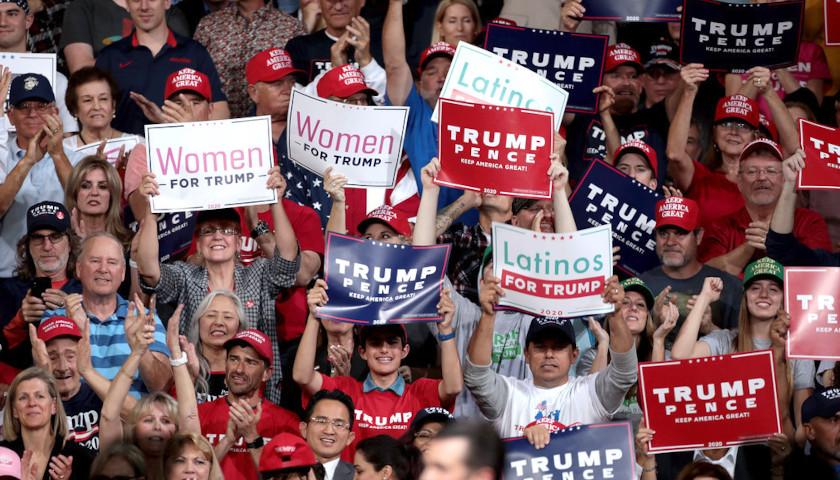 Everyone knows how the 2016 election transformed the American electorate overnight. Many voters were shaken from their “tax cuts and gun rights” slumber and awakened to the decline and corruption of America’s culture, economy, and entire political system.

After that election, Republican voters watched many of their own representatives betray the MAGA movement rather than help their constituents change the status quo. Internet searches for the phrase “GOP establishment” increased by a hundredfold. The “deplorables”—also known as the people—laid siege to the elites with tremendous energy. 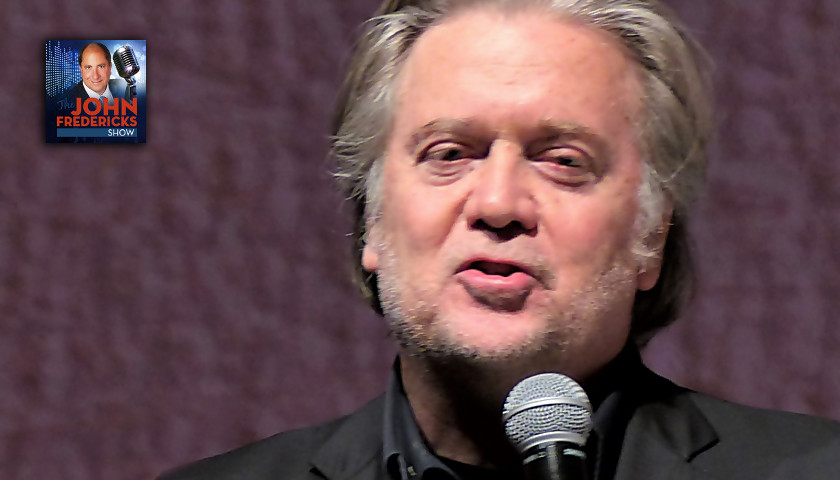