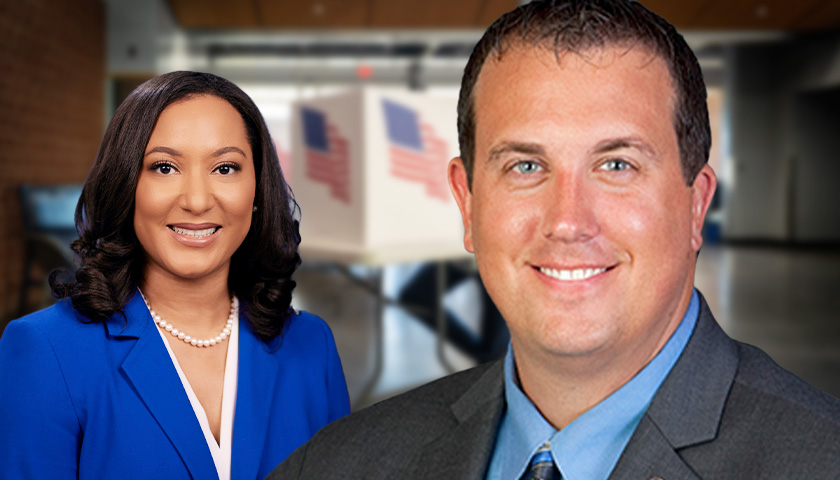 Acting Secretary of State Leigh Chapman last week said that tactics to intimidate voters have “a long history in this country” and that “the mere presence of police at a ballot drop box can deter voters from casting their ballot.” She also mentioned that she has been in conversation with her staff about attempting to dissuade Lehigh County from assigning law-enforcement professionals to watch drop boxes into which absentee voters may place their ballots.

In her position, Chapman will serve as the state’s top elections official.