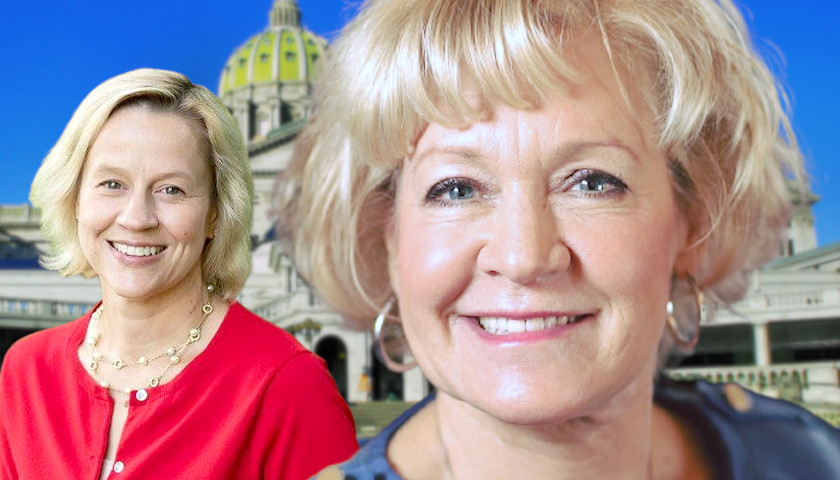 Two Pennsylvania legislators this week proposed a law to protect consumers’ data from merchants who collect such information.

Authored by Senators Maria Collett (D-North Wales) and Lisa Boscola (D-Bethlehem), the bill would ensure Pennsylvania consumers are informed about what personal information businesses collect. The policy would also require disclosure of any entities to whom the data is being sold and allow customers to decline to have any of their information trafficked or utilized for profit. Selling the data of consumers under the age of 16 would be prohibited outright. 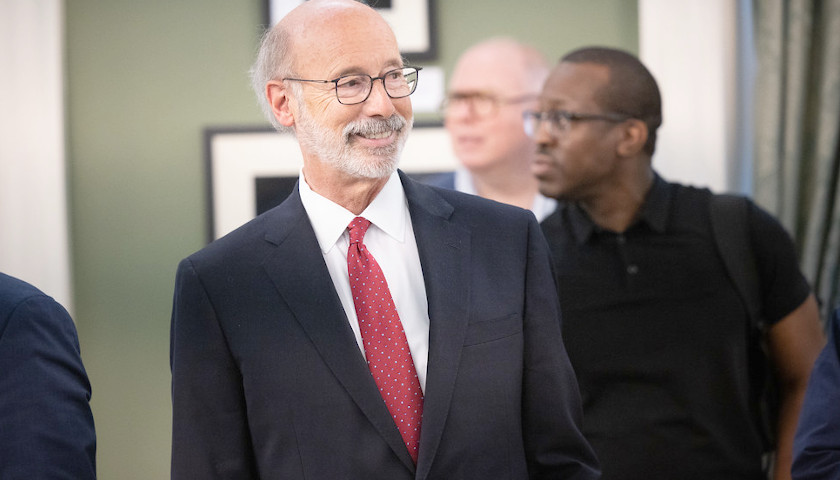 A Pennsylvania Senate bill to allow a voter to act as a poll watcher outside of his or her own county passed the state House of Representatives this week, though Gov. Tom Wolf (D) said he will veto it.

Sponsored by Sen. Doug Mastriano (R-Gettysburg), the “Poll Watcher Empowerment Act” received the support of every Republican and no Democratic representative. When it passed the Senate earlier this month, every Republican voted for it and every Democrat voted against it except for Sen. Lisa Boscola (D-Bethlehem). 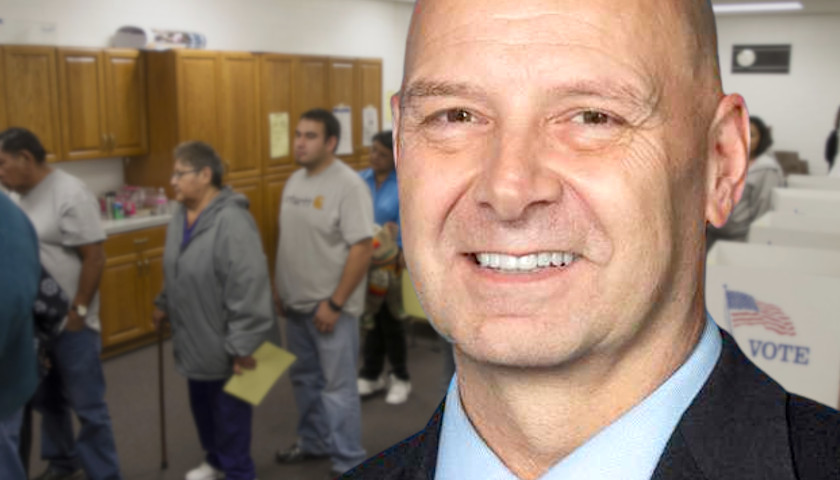 Pennsylvania’s state Senate passed legislation this week that would permit a Pennsylvania voter to serve as a poll watcher in an election precinct outside of his or her county.

Some Pennsylvania lawmakers are proposing that the commonwealth offset some of the inflationary burden on residents by pausing certain taxes.

One bill State Senator Lisa Boscola (D-Bethlehem) is currently drafting would stop sales taxation in June and July 2022 at a time the senator says the state can afford to do so. In a memorandum seeking co-sponsors for her bill, she cited Governor Tom Wolf’s (D) recent declaration that Pennsylvania will amass a budget surplus for Fiscal Year 2021-22 of over $2 billion and a similarly large surplus for the following year. Since budget years end on June 30, the legislation is thus timed to spread the financial loss to the state over both budget cycles.