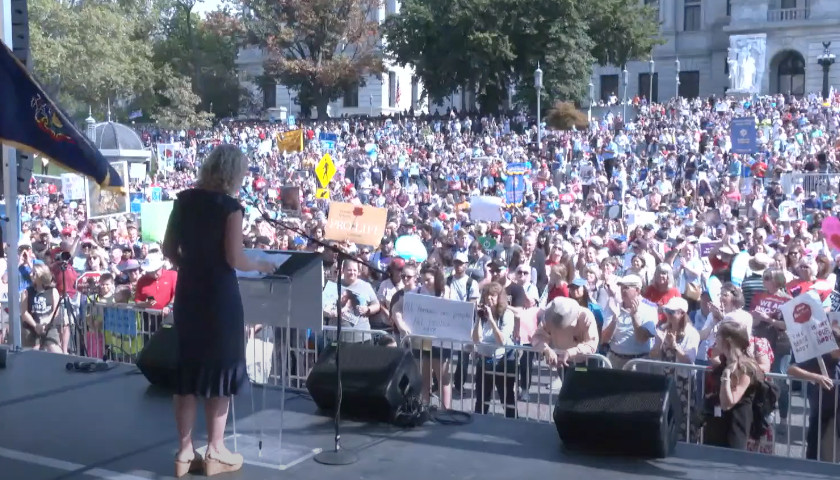 Pennsylvanians who support legal protections for innocent life including the unborn resoundingly celebrated the enthused showing at Monday’s Pennsylvania March for Life in Harrisburg, the Keystone State’s second such annual event.

Thousands of residents marched to the Capitol Building in support of legislation to prevent abortion, an issue that has seen a resurgence of interest since the 1973 Roe v. Wade decision legalizing abortion nationwide was nullified earlier this year. Pro-abortion activists held their own rally for Democratic state Attorney General Josh Shapiro’s gubernatorial candidacy the day afterward, drawing few attendees. 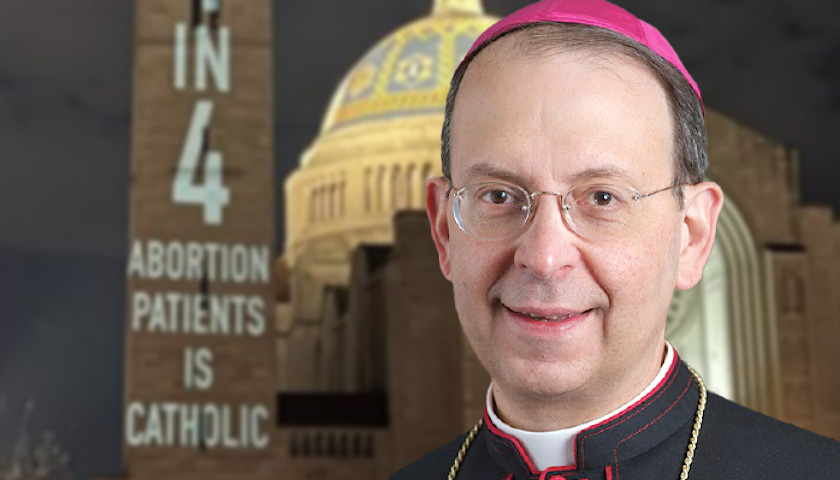 Baltimore’s archbishop, who Thursday celebrated Annual Pro-life Vigil Mass at Washington’s National Shrine of the Immaculate Conception, while Catholics for Choice projecting pro-abortion messages upon the church’s façade, gave his reaction to The Star News Network. “Well, the real action was what was going inside the basilica,” said Archbishop… 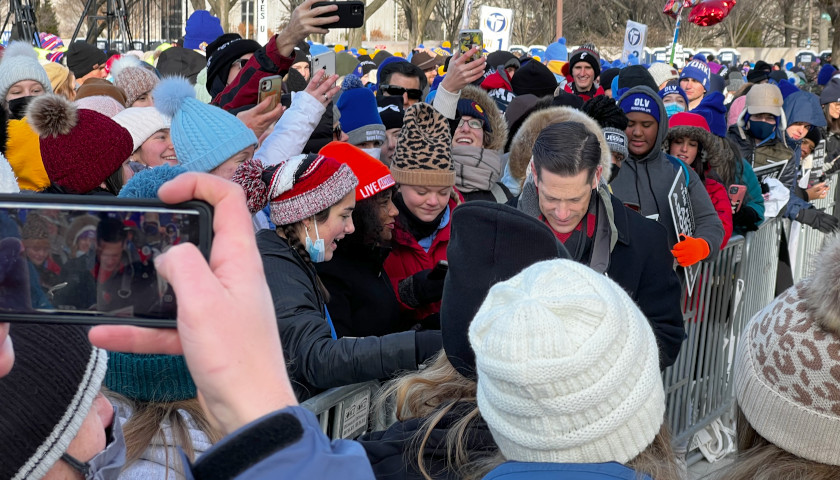 The Minnesota priest, who hosts the No. 1 podcast in the country “The Bible in a Year,” headlined the 49th March for Life rally Friday joined by tens of thousands of abortion opponents gathered at Washington’s National Mall, along with religious leaders, members of Congress and performers braving the… 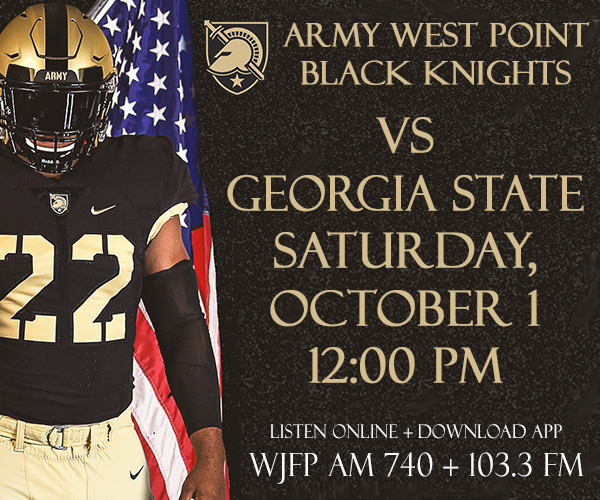