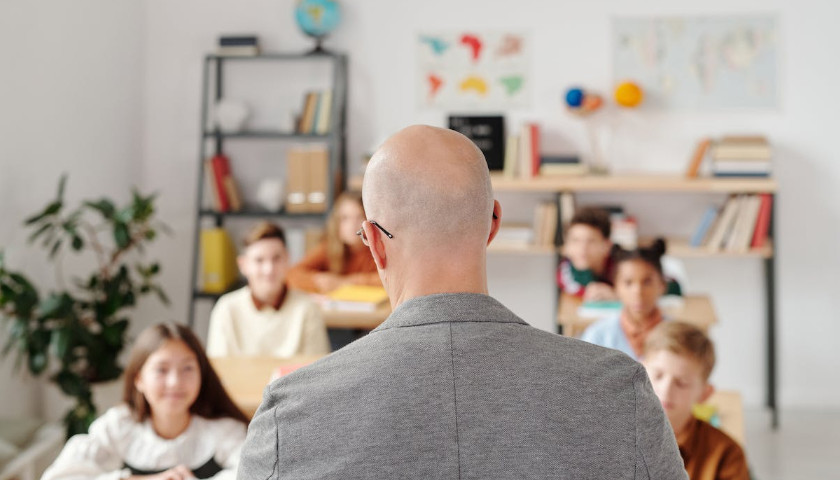 The New York City Department of Education has fired another 850 teachers and aides for refusing to comply with its COVID vaccine mandate, bringing the total number of school staff terminated over the mRNA shots that have not prevented the spread of infection to 2,000.

Some 1,300 department employees agreed to comply with the vaccine mandate by September 5 after taking a year of unpaid leave with benefits, the New York Post reported. The department informed personnel they would have to be vaccinated by that date or be “deemed to have voluntarily resigned.” 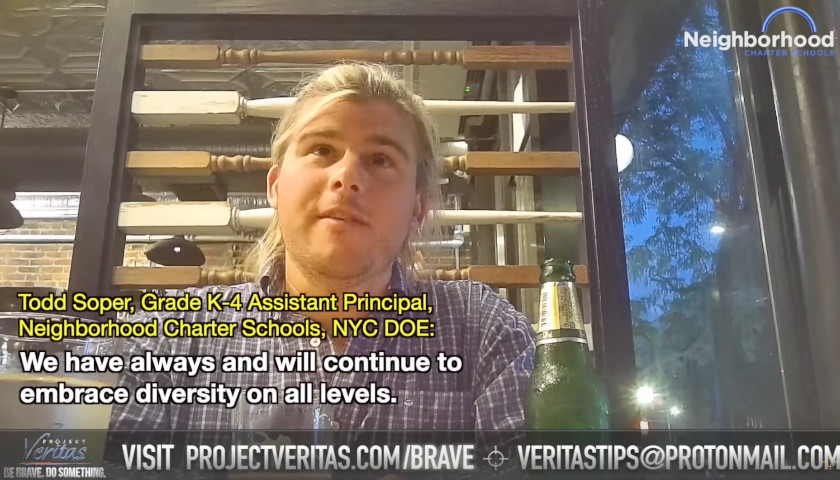 An assistant principal of Neighborhood Charter Schools in Harlem with the New York City Department of Education revealed in a Project Veritas (PV) undercover video that he asks a “very specific” question of prospective hires in the area of “Diversity-Equity-Inclusion (DEI),” and “if people don’t answer that question right, they are an automatic Not Hire.”

In this third episode of PV’s education series titled “The Secret Curriculum,” Todd Soper is heard telling the undercover journalist that his teachers are expected to be fully indoctrinated in DEI concepts which, as parents have discovered, are central to Critical Race Theory (CRT). 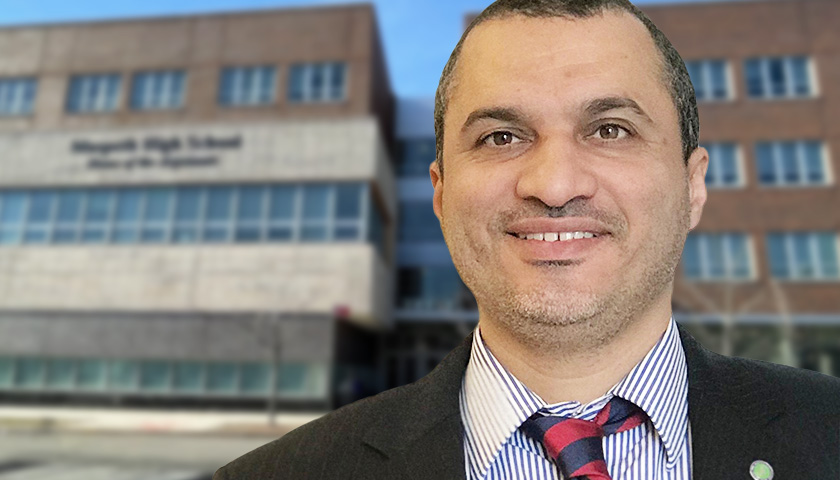 A Queens, New York City, high school principal who had been removed from his post after accusations he padded his school’s graduation rate, has received a “sweetheart” settlement deal that allows him to have a “desk job” with the city’s Department of Education and ultimately pocket more than $1.8 million, the New York Post reported Saturday.

Khurshid Abdul-Mutakabbir, former principal at Maspeth High School, which was conferred the federal “Blue Ribbon” award in 2018, demanded his teachers pass students and allow them to graduate regardless of their academic performance, the Post revealed in reports over the past several years.