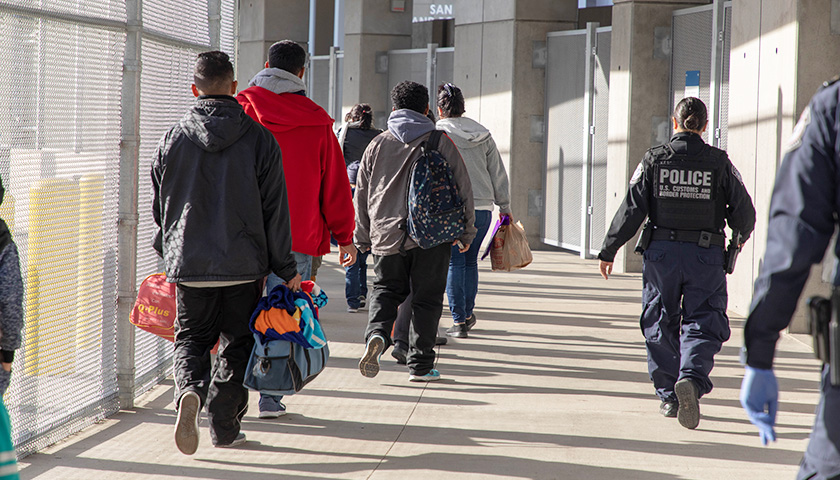 America is overpopulated. Unchecked population growth over the last 70 years, driven by immigration rather than a healthy birth rate, now poses a serious ecological threat in the American West and a monumental social and political challenge in the rest of the country. Since the passage of the Hart-Cellar Act in 1965, which radically overhauled American immigration policy to favor third-world migrants, tens of millions of additional human beings legally and illegally entered the country. Pew Research estimates that without the Hart-Cellar Act, the United States would have had 72 million fewer people as of 2015. That would have been a much better America.