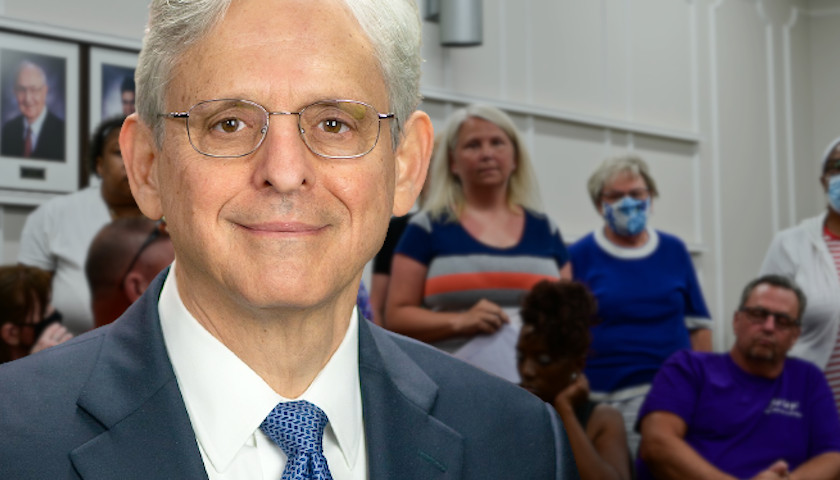 In a lengthy letter addressed to Attorney General Merrick Garland, the House Judiciary Committee accuses the nation’s top attorney of lying under oath, and claims that the Federal Bureau of Investigation (FBI) was deployed to monitor parents who have been protesting school board meetings nationwide. 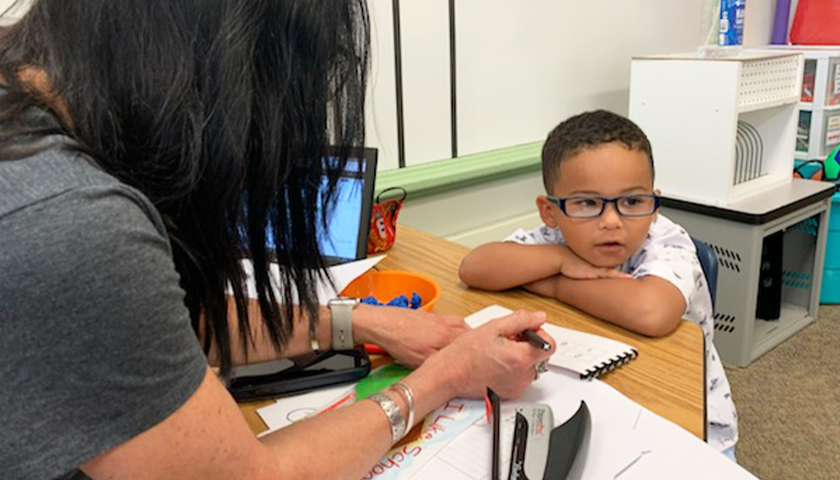 A school board member in Pennsylvania wrote a scathing opinion piece in a local newspaper telling parents in his school district that he does not work for them.

Richard Robinson is a school board member for the York Suburban School District, and he took to the pages of the York Dispatch to express his displeasure with outspoken parents.