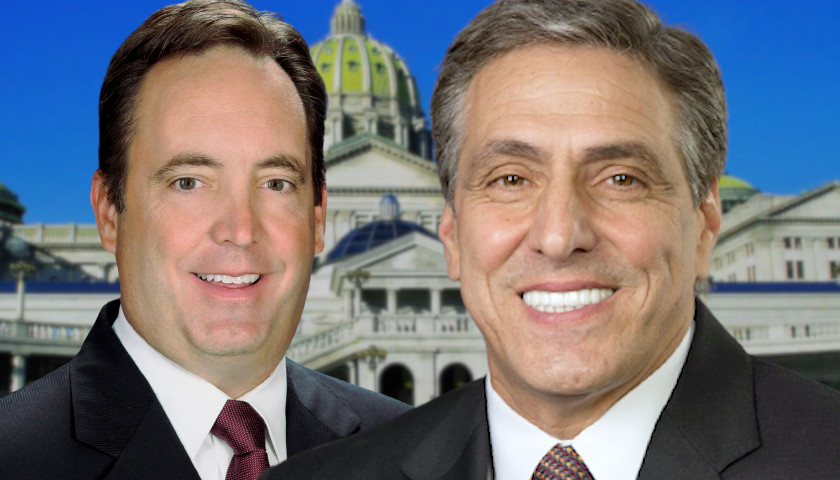 Corman, who serves as state Senate President Pro Tempore and represents a district that includes State College, polled consistently in the single digits throughout the Republican gubernatorial primary. Despite his ending his bid, his name will remain on the ballot as the deadline has passed for removing it. 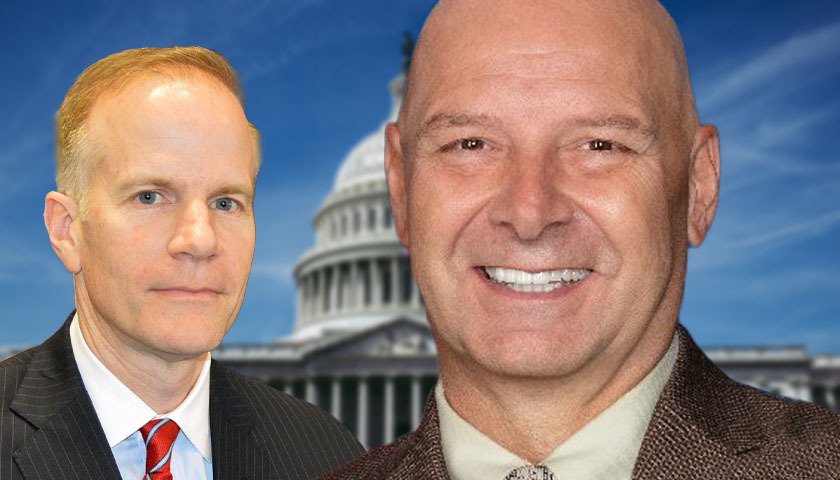 HARRISBURG, Pennsylvania— In a straw poll of conservative activists from across Pennsylvania last weekend, Kathy Barnette, Doug Mastriano, Bill McSwain and Clarice Schillinger finished ahead for the statewide offices they’re seeking. About half of the nearly 800 attendees from all around the Keystone State (and a few from nearby…