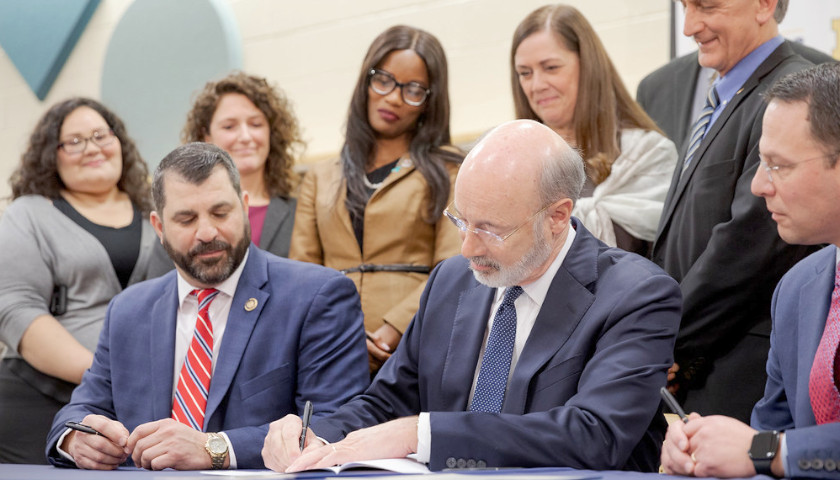 Democratic Gov. Tom Wolf last week vetoed a bill approved by the General Assembly that would prohibit premature release of a prisoner that has committed a violent offense while imprisoned.

The bill, known as “Markie’s law” and sponsored by Rep. Aaron Bernstine, R-Ellwood City, passed 41-9 in the Senate and 133-69 in the House. Wolf is term-limited, and headed out at the beginning of January; both chambers are majority Republicans.