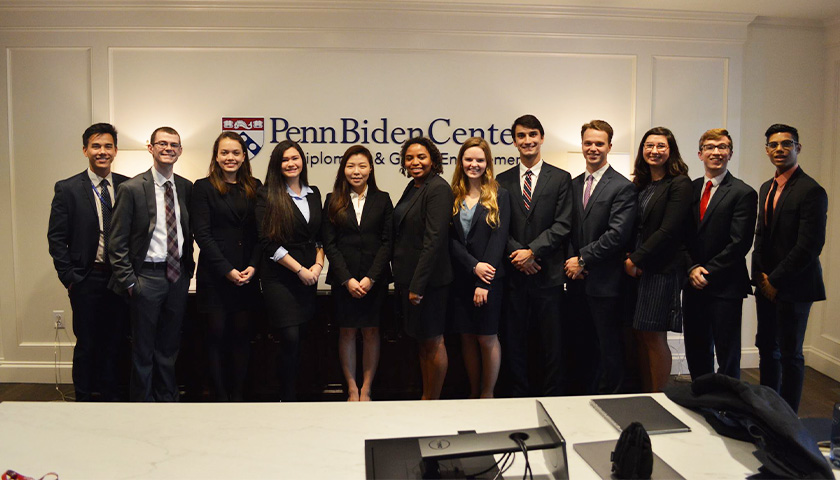 The Penn Biden Center for Diplomacy & Global Engagement, the University of Pennsylvania think tank of which President Joe Biden was once the de facto leader, has had no publicized activity for nearly a year and its future is uncertain. Biden reportedly used the Washington, D.C.-based center as his main D.C. office for much of the time between the end of his vice presidency in 2017 and his presidential run in 2020. From 2017 to 2019, Biden received approximately $900,000 in salary for a Penn professorship that did not require him to teach regular classes.