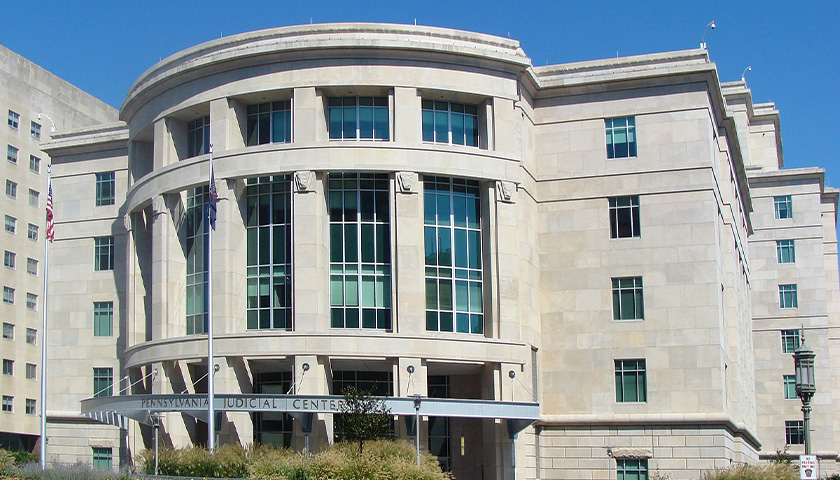 A federal appeals court this week blocked certification of the election results for the contest between Republican David Ritter and Democrat Zachary Cohen for Lehigh County, Pennsylvania Court of Common Pleas Judge.

Currently, Ritter is 74 votes ahead of Cohen, but the win would flip to the Democrat should the 3rd U.S. Circuit Court of Appeals decide to count 257 absentee ballots that lack handwritten dates on their return envelopes. The American Civil Liberties Union (ACLU) of Pennsylvania is litigating on behalf of five of the voters who cast those ballots. 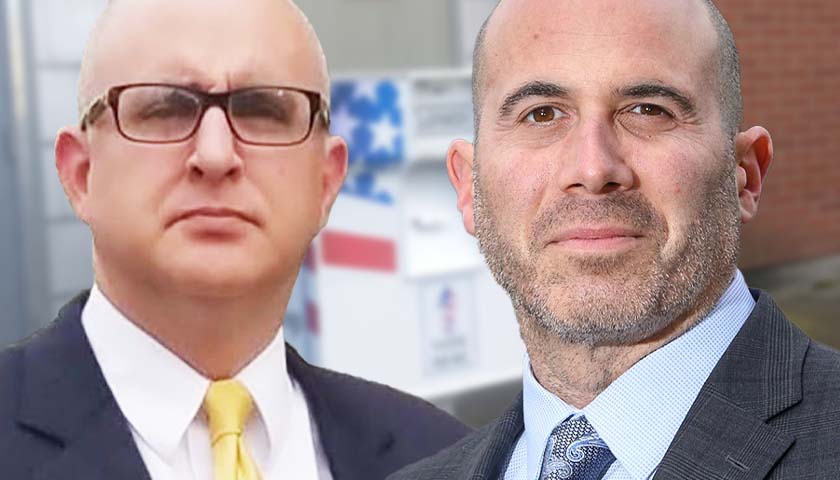 Excluding these mail-in ballots, which contain no date on their return envelopes, puts Republican David Ritter 74 votes ahead of Cohen in their contest for Lehigh County Court of Common Pleas judge, in which about 22,000 total votes were cast. Ritter initially sued in county court to exclude 261 ballots, four of which displayed a date, albeit not on the correct line. Trial Judge Edward D. Reibman (D) handed down a ruling favorable to Cohen, spurring Ritter to appeal to the Commonwealth Court which handles litigation between governing entities, public officials and candidates.