Aaron Judge, the gentle giant of modern baseball, slugged his 62nd home run of the season Tuesday night to surpass one of the giants of baseball past, Roger Maris.

Judge hit the home run in a game against the Texas Rangers, according to the New York Post. Barry Bonds set the existing record of 73 home runs in a single season, though he earned an asterisk next to his name for his use of steroids, as did Sammy Sosa, who racked up 66 homers in 1998. 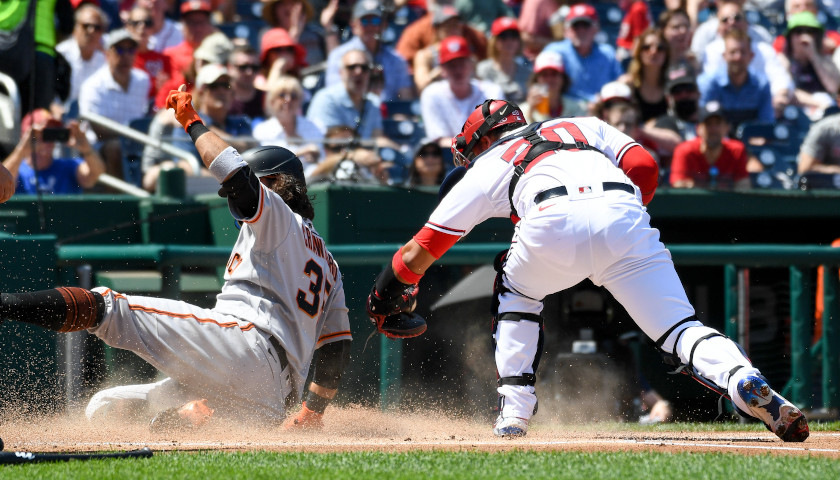 Numerous MLB franchises hold LGBT Pride Nights, often in partnership with LGBT organizations who receive fundraising proceeds, according to NR. Some of these organizations perform sex change procedures on children or advocate against legal restrictions for child sex changes and encourage minors to undergo these procedures without parental consent. 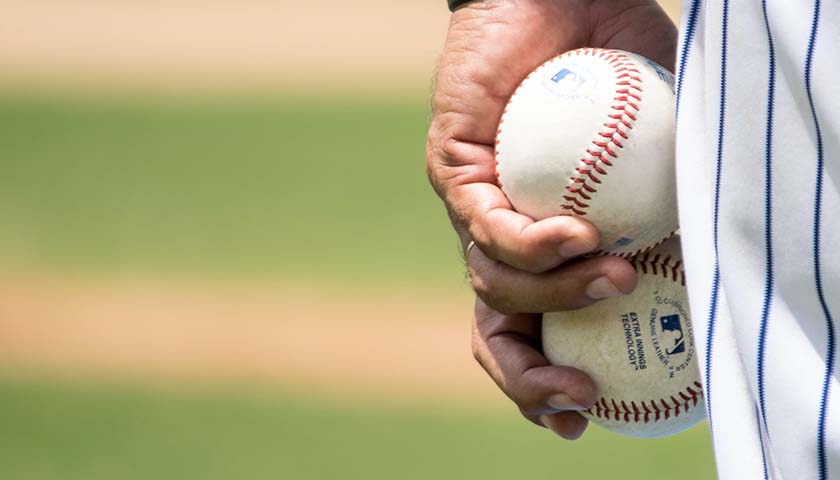 Major League Baseball (MLB) owners locked out players Wednesday night after negations failed to produce a new collective bargaining agreement (CBA) with the players association for the first time since 1995.

The two sides failed to reach an agreement during negotiations to renew the previous CBA, which expired Wednesday night, according to a letter from MLB commissioner Robert Manfred. The lockout suspends all offseason transactions and may affect spring training and the beginning of the season in March 2022.