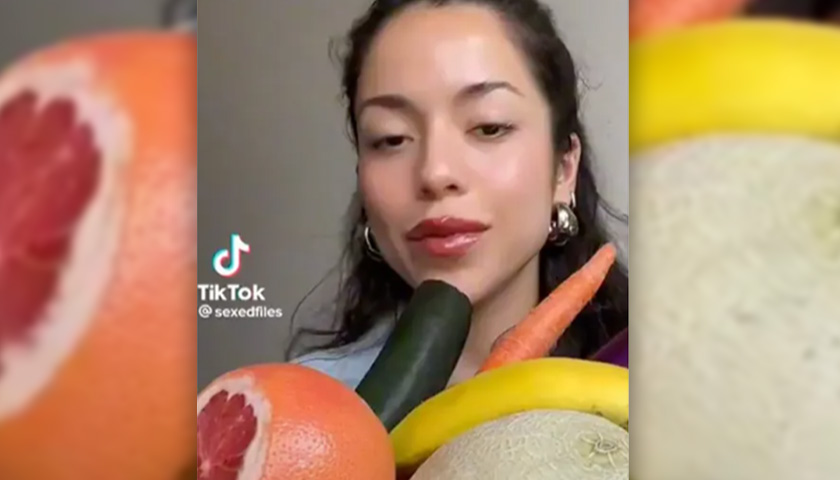 The work of a Planned Parenthood sex educator whose viral TikTok videos instruct children and young teens to use “spicy toys” and fruits and vegetables for sexual pleasure has been condemned by a former sex educator also trained by the abortion industry giant. Monica Cline, who, prior to her conversion, educated children as young as middle schoolers to engage in sex acts “safely,” said in comments sent to The Star News Network that Planned Parenthood sex educator and digital creator Mariah Caudillo is engaged in a “crime against children” paid for by American taxpayers.