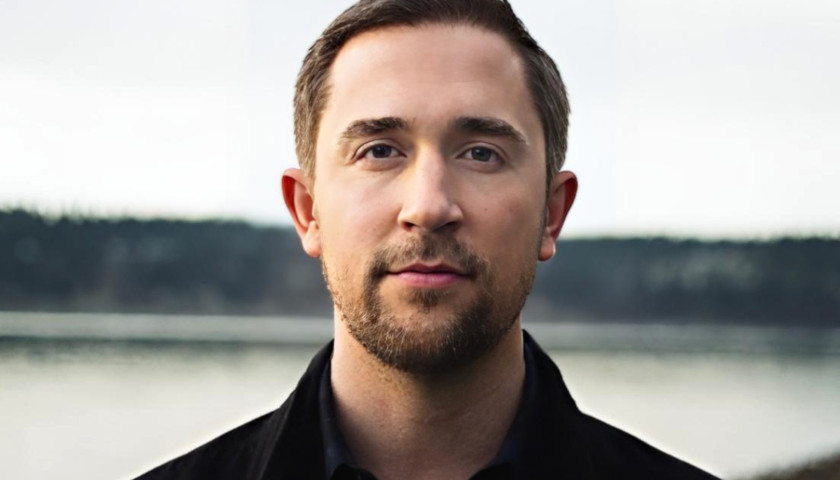 Disney is known as the “happiest place on Earth.” Manhattan Institute senior fellow Christopher Rufo could not disagree more.

Rufo, who has done extensive reporting on Critical Race Theory (CRT), launched the “Drop Disney” campaign against the company earlier this month over the company’s opposition to Florida’s Parental Rights in Education law, as well as its CRT trainings and promotion of gender ideology in children’s programming. Rufo’s goal is to instruct conservatives to “stop giving money to people who hate you,” and involves boycotting the company’s services and products. 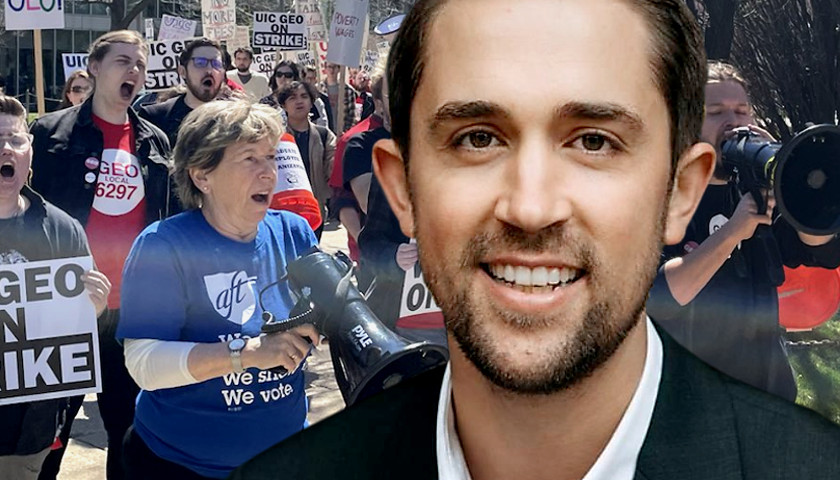 Weingarten wrote a Friday op-ed in Time magazine titled “Extremists Are Using Lies to Undermine America’s Public Schools: We Need to Take a Stand,” which criticized “Rufo and other dark money-funded extremists” for their “attack” on public schools. Rufo, an advocate against the teaching of Critical Race Theory (CRT) in public schools, responded to the op-ed, calling Weingarten “perhaps the single greatest oppressor of American children in the United States today.” 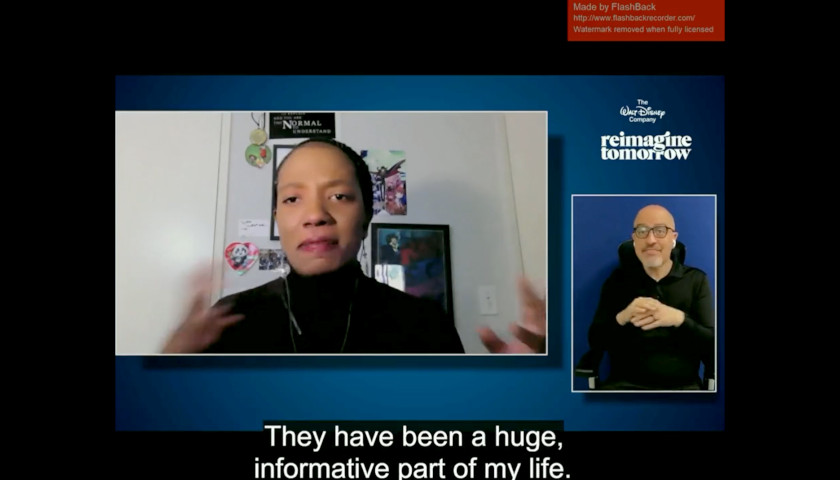 A woman Rufo identified as Latoya Raveneau, an executive producer at Disney, reportedly boasted about injecting “queer” content into children’s shows and said the company made no effort to stop her during a meeting discussing Florida’s Parental Rights in Education bill, according to one of the leaked videos. The legislation, which bans instruction on sexual orientation and gender identity in kindergarten through third grade, was signed by Florida Gov. Ron DeSantis Monday. 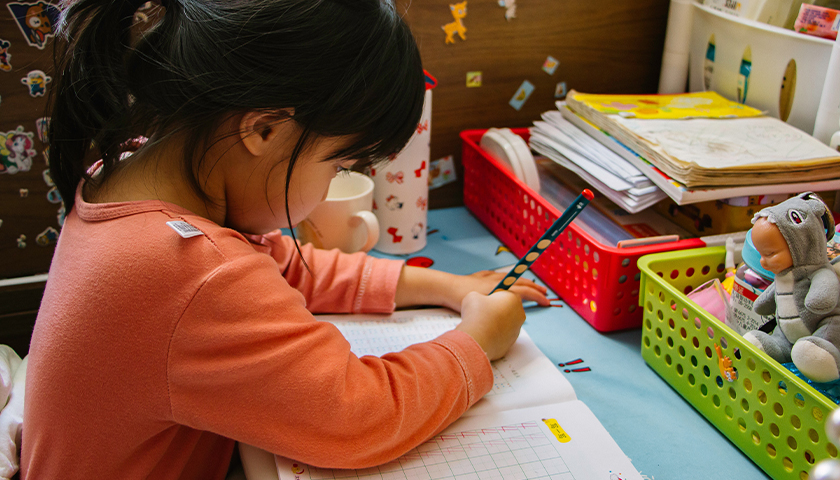 A new documentary exposes Critical Race Theory (CRT) as the “hidden agenda in America’s schools,” as it also emphasizes the “corrupting influence of teachers’ unions” and urges a return to the true education of American children.

Fathom Events, the film’s distributor, notes on its website Whose Children Are They? seeks to “pull back the curtain about what is truly happening in our public schools today.” 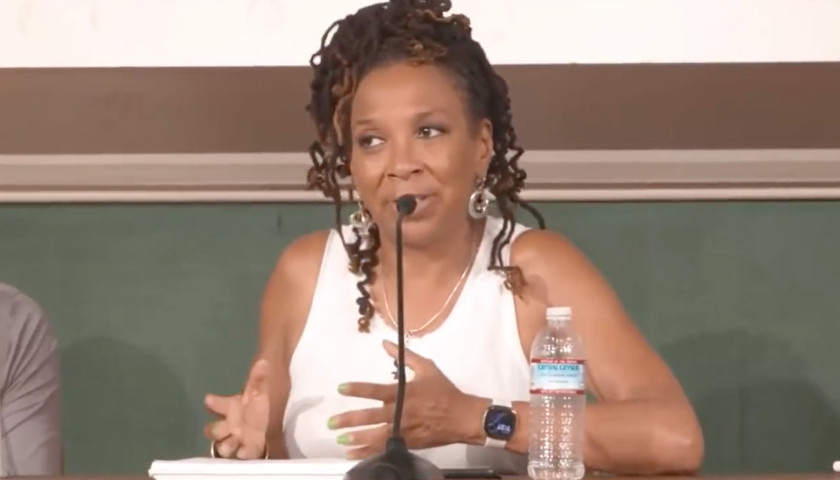 Video has surfaced from late August of prominent Critical Race Theory (CRT) activist and Columbia University law professor Kimberlé Crenshaw, who said she fears the left is losing the “language war” against anti-CRT parents and their advocates, and that the radical left-wing ideology will ultimately go the way of ACORN.

“I think that when we’re caught in a ‘Is it CRT or not CRT [debate],’ they win,” Crenshaw said as she headlined an event at Oak Bluffs Union Chapel in Martha’s Vineyard, American Wire News reported. “That’s the whole point of throwing this in.”